Free Shipping on orders over £500 in UK

This is a delightful picture painted by David Shepherd. The medium is oil on canvas.

This picture was originally commissioned by the RAF and David Painted it from his memories as a boy during World War II. It shows a German Messerschmitt 109 that was shot down in the English countryside during the Battle of Britain.

David  asked to loan this picture at his 80th birthday celebrations in 2011 where it was displayed at the Mall gallery in London.

This picture is a historical masterpiece from a much loved artist – a must have for any military art enthusiast.

There are no reviews yet.

Be the first to review “Battle of Britain” Cancel reply 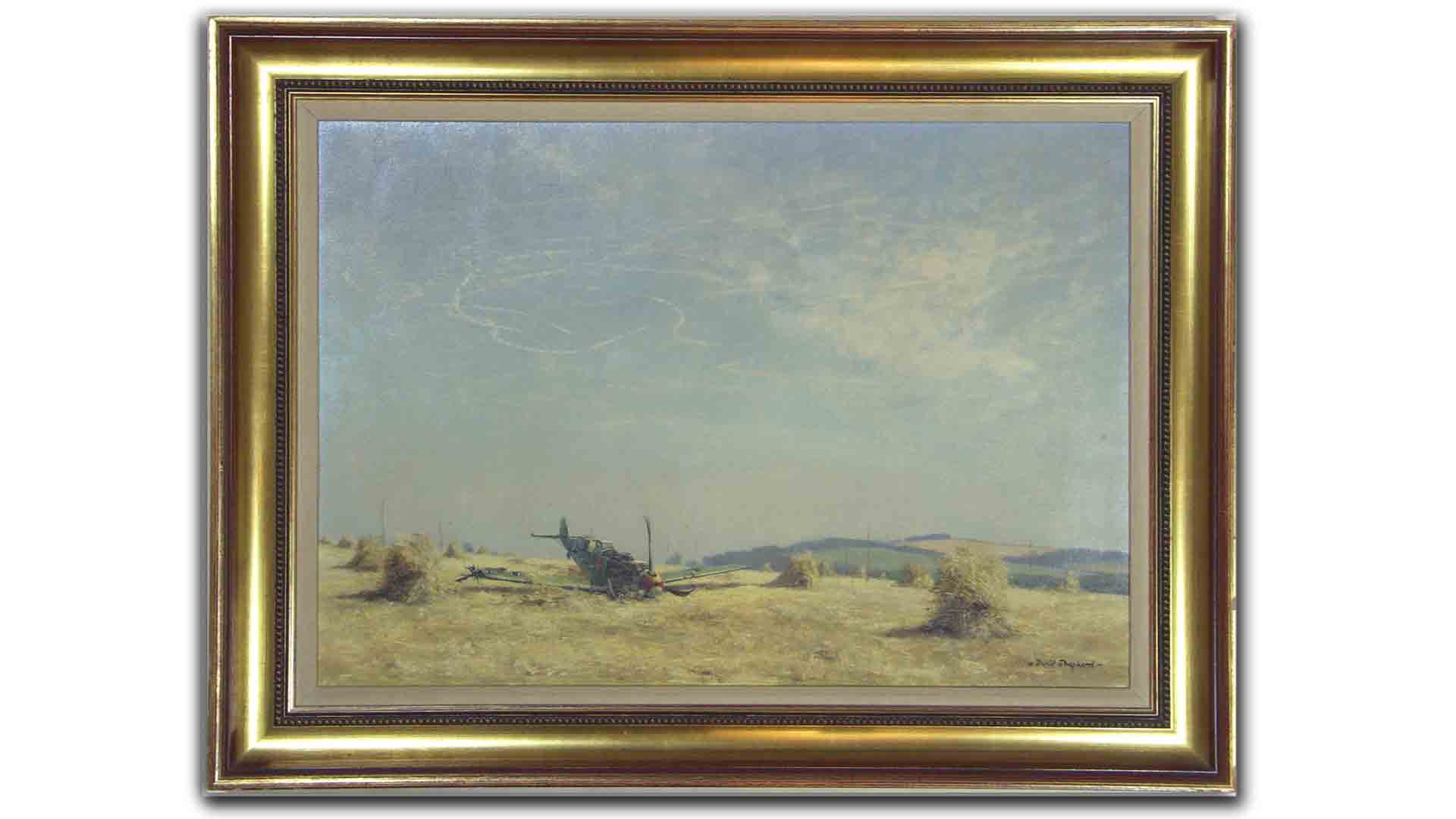 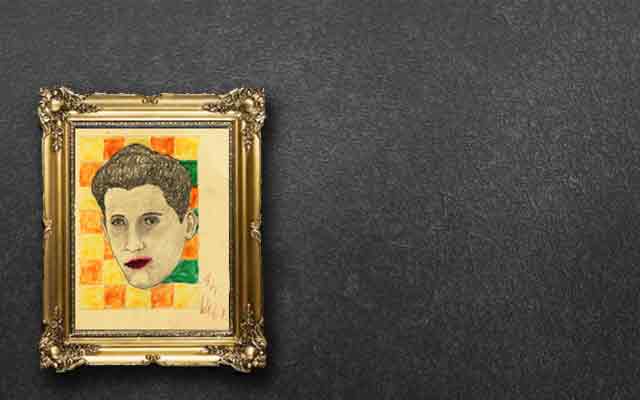 SUBSCRIBE TO NEWSLETTER
Would you like to hear about new paintings we have? If so, subscribe to our newsletter. We never give your details to third parties and you can unsubscribe at any time.
Subscribe
close